Stevie, Razzle, and Joe pay respects to the Mamba then switch gears to break down yet another Super Bowl matchup that happens to feature an ex-Redskins coach and several ex-Redskins players too. Stevie likes the Chiefs because of their offensive firepower, Razzle is on the 49ers because of their defensive abilities, and Joe is playing both sides and only cares about the point spreads and prop bets! (This show was recorded live, audio issues, and random interruptions were frequent… we’ll clean that up next time around!) 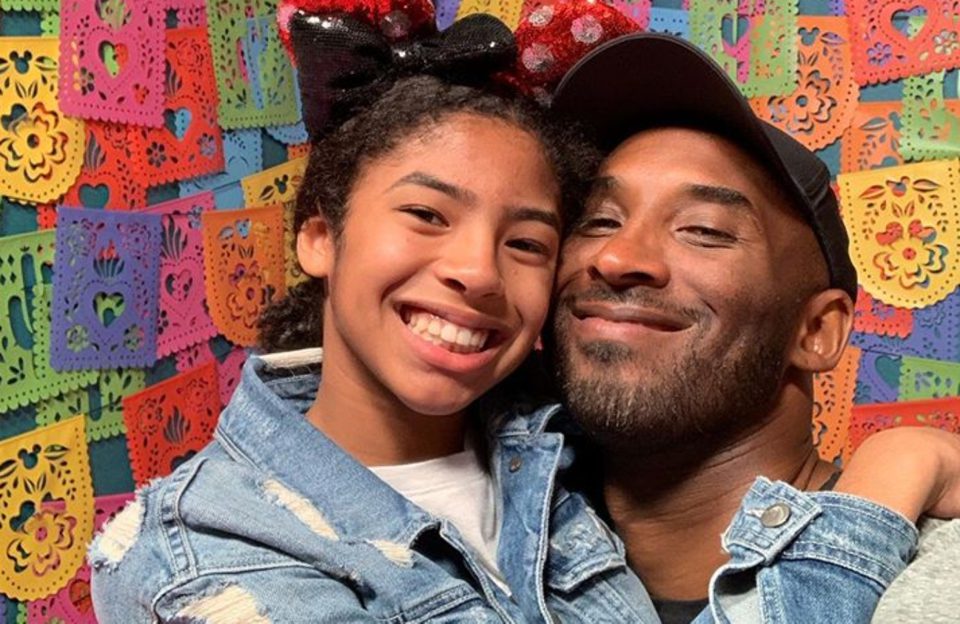 For many of us the passing of Kobe Bryant and his daughter still seems surreal. She was going to be better than her dad in his own words and sadly the world will never get to see that happen… and as for Kobe… we grew up with Kobe and even though we never met him he felt like family. We saw him enter the league as a teenager, dominate as a man, and retire as an icon. What we didn’t know was just how profound of an impact he was making outside of the public eye… and as the stories start to be shared now that he has passed one thing is absolutely certain… the legend of Kobe Bryant will never die. 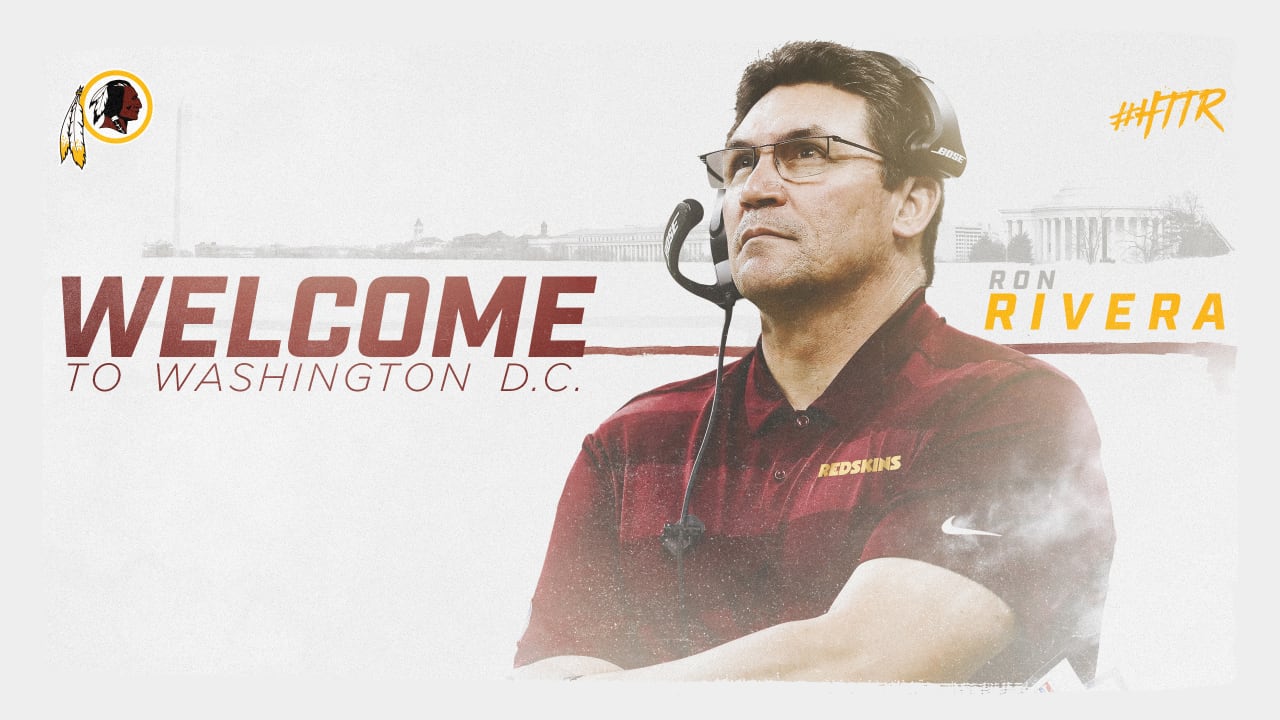 The Redskins finished a dismal 3-13 but there is a lot to be excited for as all ‘skins fans look forward to 2020. The number two overall pick, a new head coach, and the end of the Bruce Allen era too! LP, FP, and Joe take a look back at the terrible season that was and try to find a few things to look forward as the “Carolina” Redskins are now a thing. The good, the bad, the ugly, we cover it all. #HTTR