The search for a new offensive coordinator for the Washington Commanders football team is currently underway. The position became available after Scott Turner, offensive coordinator was let go due to the team’s underwhelming performance on the field. The team’s head coach and management are currently reviewing candidates and conducting interviews to find the best fit for the team’s offensive scheme and overall strategy. The new offensive coordinator will play a crucial role in the team’s success, as they will be responsible for designing and implementing the team’s offensive game plan each week. The search is expected to be completed in the coming weeks, as the team looks to make the necessary changes to improve their performance for the upcoming season. Here are some of the verified OC candidates for the Washington Commanders:

As a head coach of the Cleveland Browns, his team had the NFL’s 17th-ranked offense in 2011, but during his tenure as an offensive coordinator for the Philadelphia Eagles, his team’s offense ranked in the top 10 in the league in both yards and points. Also, during his time as head coach of the New York Giants, the team’s offense improved significantly in the second half of the 2018 season, which helped the team to win five out of their last seven games and finish the season with a 5-11 record.

It’s also worth noting that his offensive approach tends to be balanced, he likes to run the ball and pass it with equal efficiency.

He is known for his ability to develop young players and for his work in the running game. He has been credited with helping to improve the performance of the running backs on the teams he has coached, such as the Atlanta Falcons, where he helped to develop Devonta Freeman, Tevin Coleman and Ito Smith.

During his tenure as an offensive coordinator for the Bengals, the team had a top-10 ranked offense in both yards and points for two consecutive seasons (2015 and 2016). He also helped develop Andy Dalton as a quarterback, who had back to back 4,000 passing yards seasons during Zampese tenure.

In Cleveland, he was the offensive coordinator for only one season, in 2018, and unfortunately the Browns’ offense had a poor performance, but it’s worth mentioning that the team had a lot of instability during that year.

Eric Studesville is a well-respected coach in the NFL, he currently serves as the running backs coach for the Denver Broncos. He has not served as an offensive coordinator in the NFL, but he has a long history of coaching running backs and offensive positions, and has had success working with a variety of different players and teams.

Studesville has been the running backs coach for the Broncos, the Chicago Bears, and the Miami Dolphins. He has helped develop some talented running backs during his tenure as a coach, such as Clinton Portis, Knowshon Moreno and Jay Ajayi. He has also been credited with helping to improve the performance of the running backs on the teams he has coached.

Don’t forget to follow us on Twitter @defeatthecurse for all the latest updates on NFL coaching news, analysis, and more! We’ll be bringing you in-depth coverage of the top coaches in the league, and providing expert insights on all the latest developments in the world of American football. So be sure to give us a follow and join the conversation! 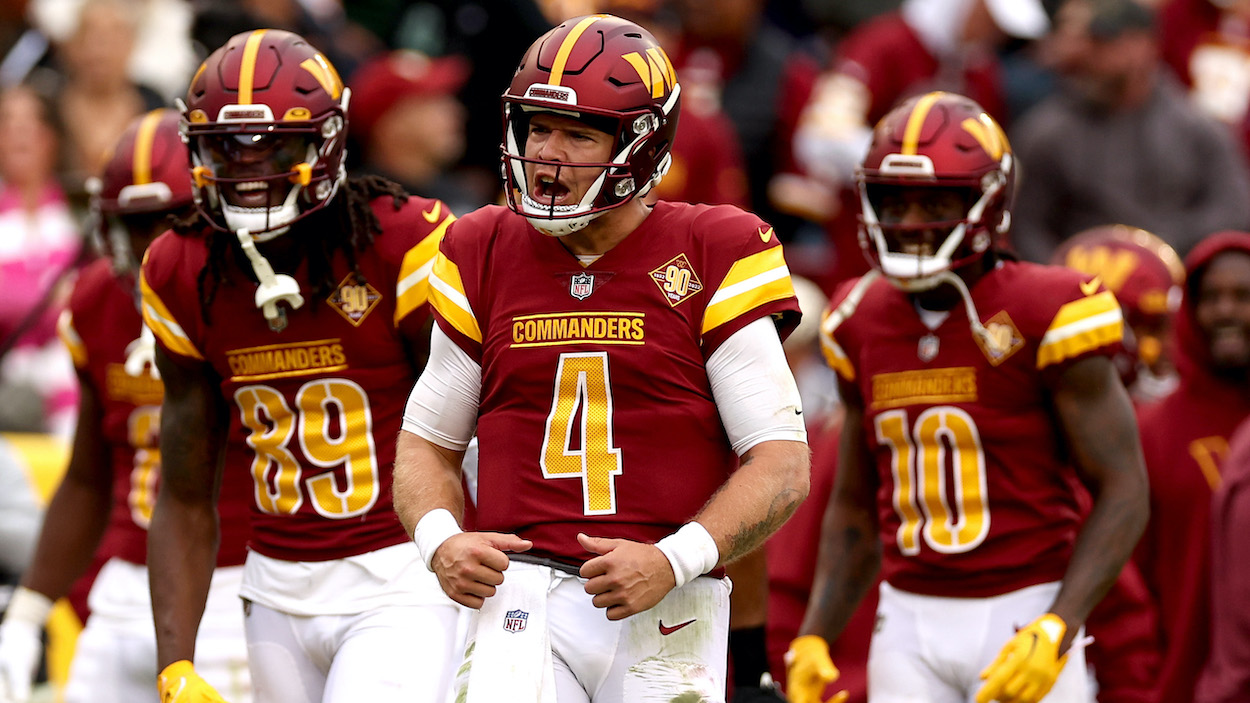 Heinicke is back, with a new pair of green and yellow Jordans. Listen in to FP and LP breaking down the Commanders win against Green Bay and preview the Colts game. Let us know what you think @defeatthecurse on Elon Musk’s app, Twitter. 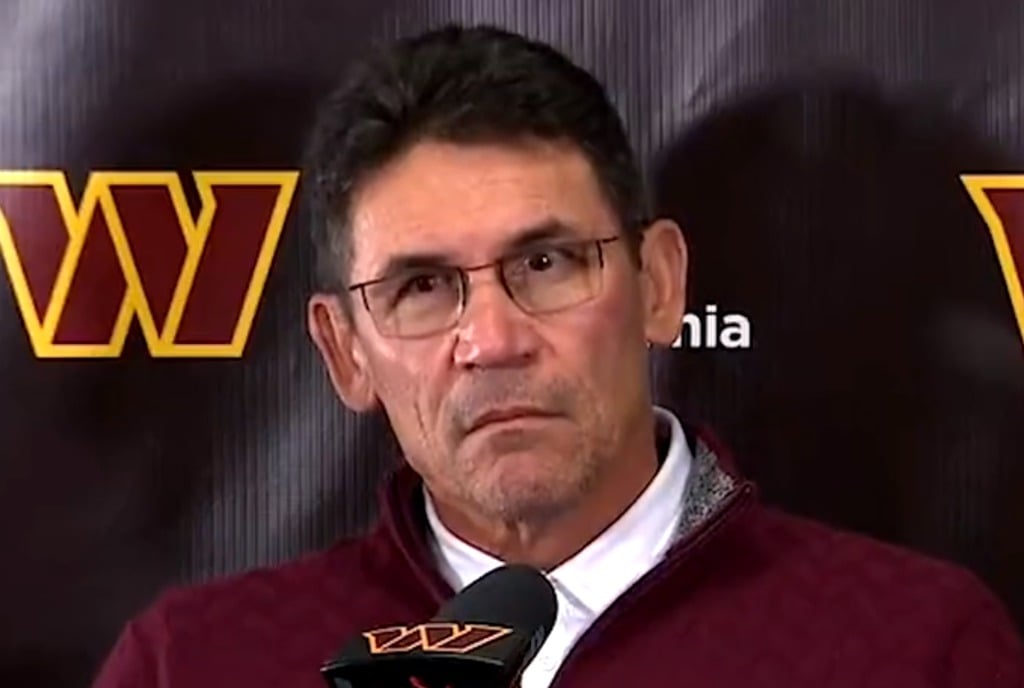 FP and LP are back at it with some passion! Ron Rivera had some interesting comments about why the Commanders are 1-4 yet the Eagles are 5-0, Cowboys and Giants 4-1. Three segments to the show, the coaching staff, Carson Wentz, and what the team need to do to get better. Listen in and let us know what you think @defeatthecurse on twitter 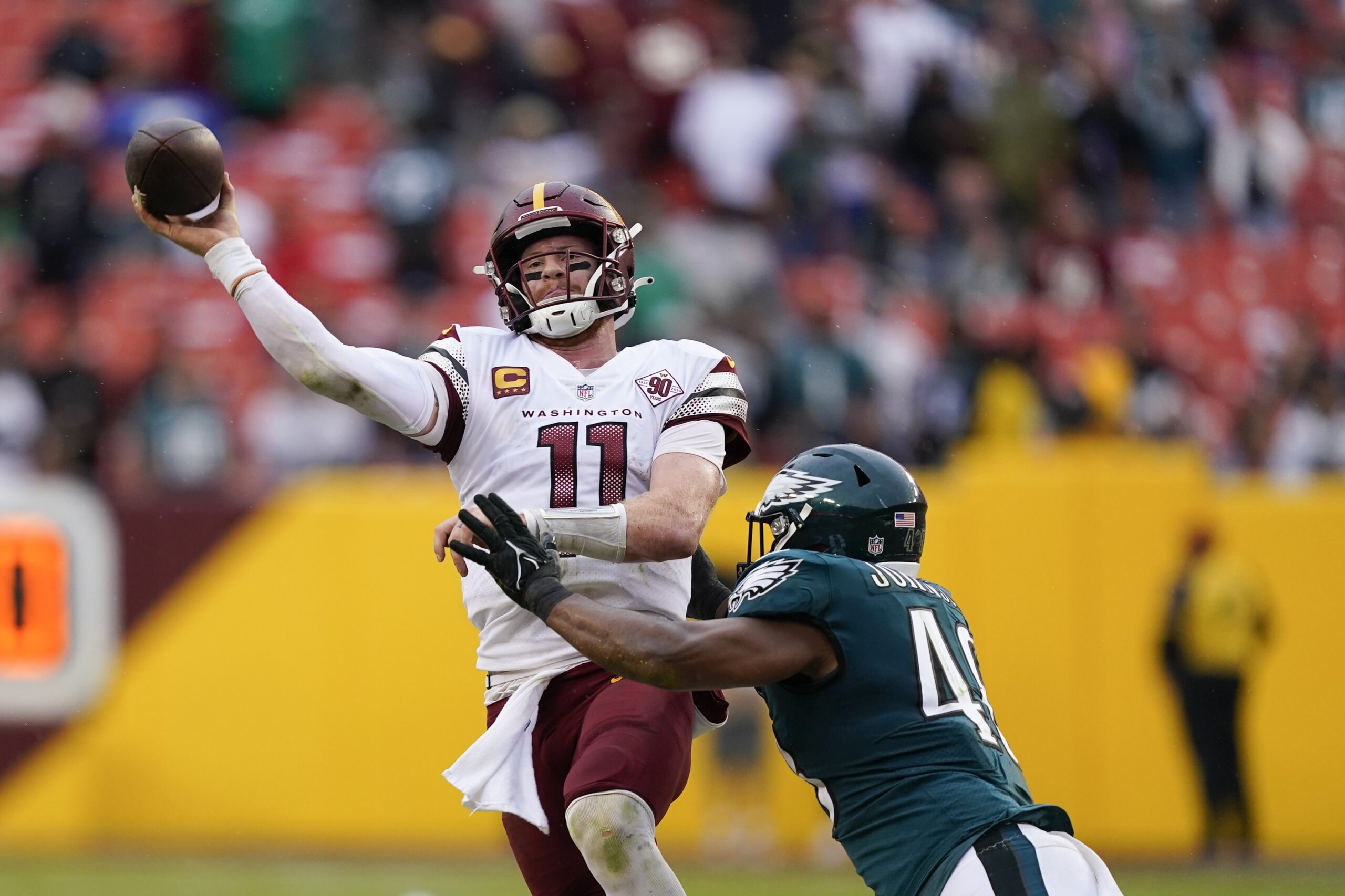 On this episode FP and LP plea to Ron Rivera to TRY SOMETHING different. This team is too predictable, the Lions knew it and the Eagles knew it. After an abysmal outing against the Eagles the Commanders are back at it with another NFC East division rival, the Dallas Cowboys. How can the Commanders get back on track? Do they have a fighting chance? Listen in and let us know what you think @defeatthecurse on Twiter.

Welcome into Defeating the Curse, a DC Sports Podcast. Dive in with FP and LP as they recap the Commanders victory over the Jacksonville Jaguars and preview the Detroit Lions. There was plenty to like and a few things to dislike about the Commanders performance. But hey, it’s only week 1 let’s not over or under react to one victory. #HTTC