April is in the book and the first month (plus a couple of days in March) is in the books and there are lots of exciting stuff happening around baseball. From Shoehi Ohtani’s fast start at the plate to Ozzie Albies turning into a more powerful version of Daniel Murphy to Mike Trout….being Mike Trout as usual, baseball has enjoyed a great first month and seen an influx of exciting young talent. Of the expected super teams, the hometown Nats, Dodgers, Yankees, Indians, and Astros, only the latter two sit in first place at the end of the month. 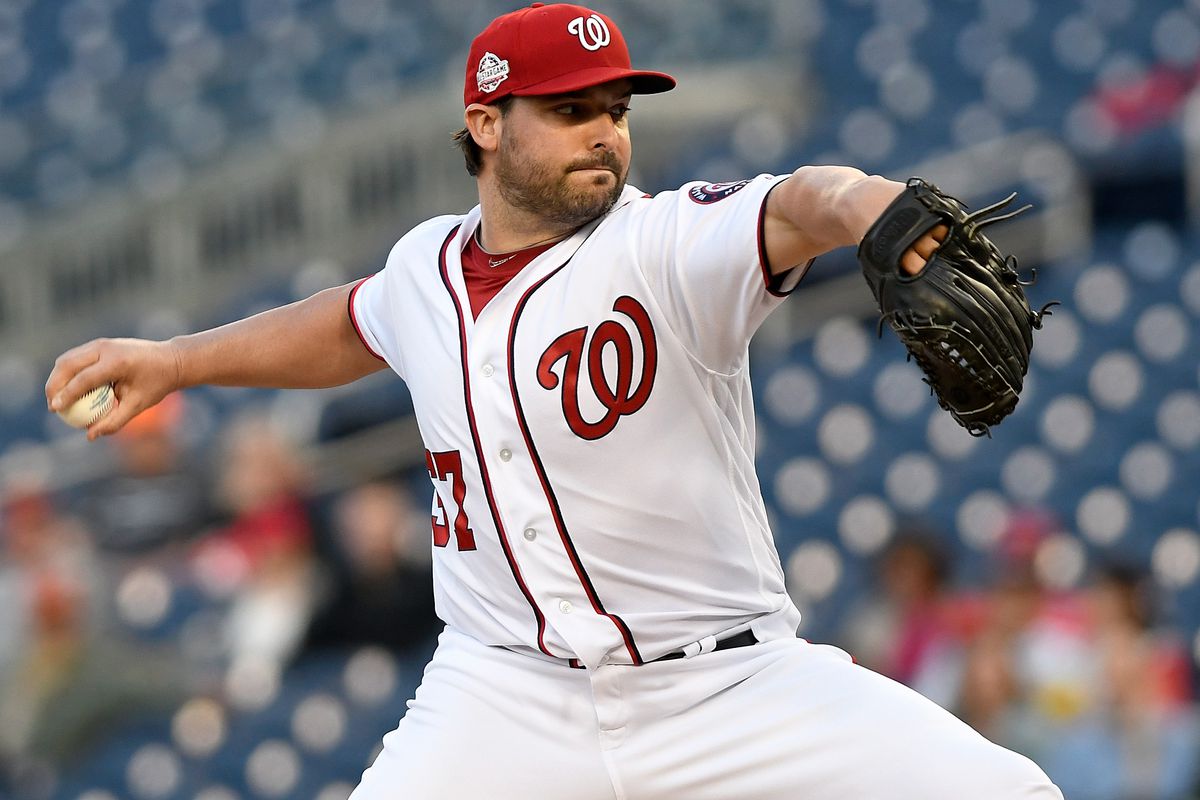 I’ll start closer to home here in D.C. and talk about the NL East (previously known as the NL Least) and how 3 teams are over .500 and within 2.5 games of first place, and none of which are the Nats. Instead, the previous owners of the division are 3 games under .500 and down 1/3 of their lineup after the first month. While the Mets are playing well, the 2 biggest surprises in baseball have to be the Phillies and Braves. Thought of as still a year or two away, both teams have already banked 16 wins and look poised to contend deep into the season. A previously anemic Braves offense instead has the en fuego Ozzie Albies, rookie phenom Ronald Acuna, and superstar Freddie Freeman batting 1-2-3 and averaging 5.6 runs per game in the first month. If their pitching catches up to their offense, look out. This could be a scary team and battle all year long for both the division crown and a wild card berth. The Phillies on the other hand, have weathered an early storm of bizarre managerial decisions by Gabe Kapler and have been winning games on the strength of their strong bullpen and improved starting pitching led by offseason acquisition Jake Arrieta. Odubel Herrera leading the NL in hitting and Maikel Franco finally hitting well also doesn’t hurt. With the Mets also playing well thus far and their starters continuing to remain somewhat healthy, the Nats can no longer cakewalk over the rest of the division and must soon awaken from their early season doldrums if they want to win a third straight division crown.

Elsewhere around baseball, my favorite story has been the dominance of little-known Milwaukee Brewers reliever Josh Hader. Last night, Hader came on in the seventh and proceeded to strike out 8 of the nine batters he faced (he walked the other) and record an eight out save. On the season, Hader has faced 62 batters and struck out an incredible 39 of them in just 18 innings. At this current pace, he’s on track to strike out an unfathomable 211 batters (only 16 starters reached 200+ strikeouts last year) and pitch almost 100 innings. While he probably come close to either of those numbers, it’s still such a fun story.

Your AL and NL leaders in RBIs at the end of April are none other than Didi Gregorius and Javier Baez, just like everyone predicted at the beginning of the season. Sean Manaea leads the AL in wins and ERA and threw the first no-hitter of the season, because of course he did. As mentioned, Ozzie Albies is tied for the NL lead in home runs with 9 in 116 at-bats after hitting only 6 in almost twice as many at-bats last season. Manny Machado is leading the AL in hitting and is second in home runs, yet Baltimore is already a million (approximately) games behind in the AL East and will soon offer up Machado’s services to the highest bidder. No matter where he ends up, Machado is going to get PAID this offseason after his successful transition to shortstop this season. With Kershaw struggling by his standards, Max Scherzer has continued his ascension as the clear best starter in baseball as he leads the majors in wins, is second in strikeouts, and in the top 5 in ERA….At least some things have stayed the same.

There are so many incredible things happening around baseball that it’s hard to cover in one column, but month in, this is shaping up to be one of the most exciting seasons in recent memory. Now if only the Nationals can start to consistently playing good baseball….a fun season so far will get even more exciting.