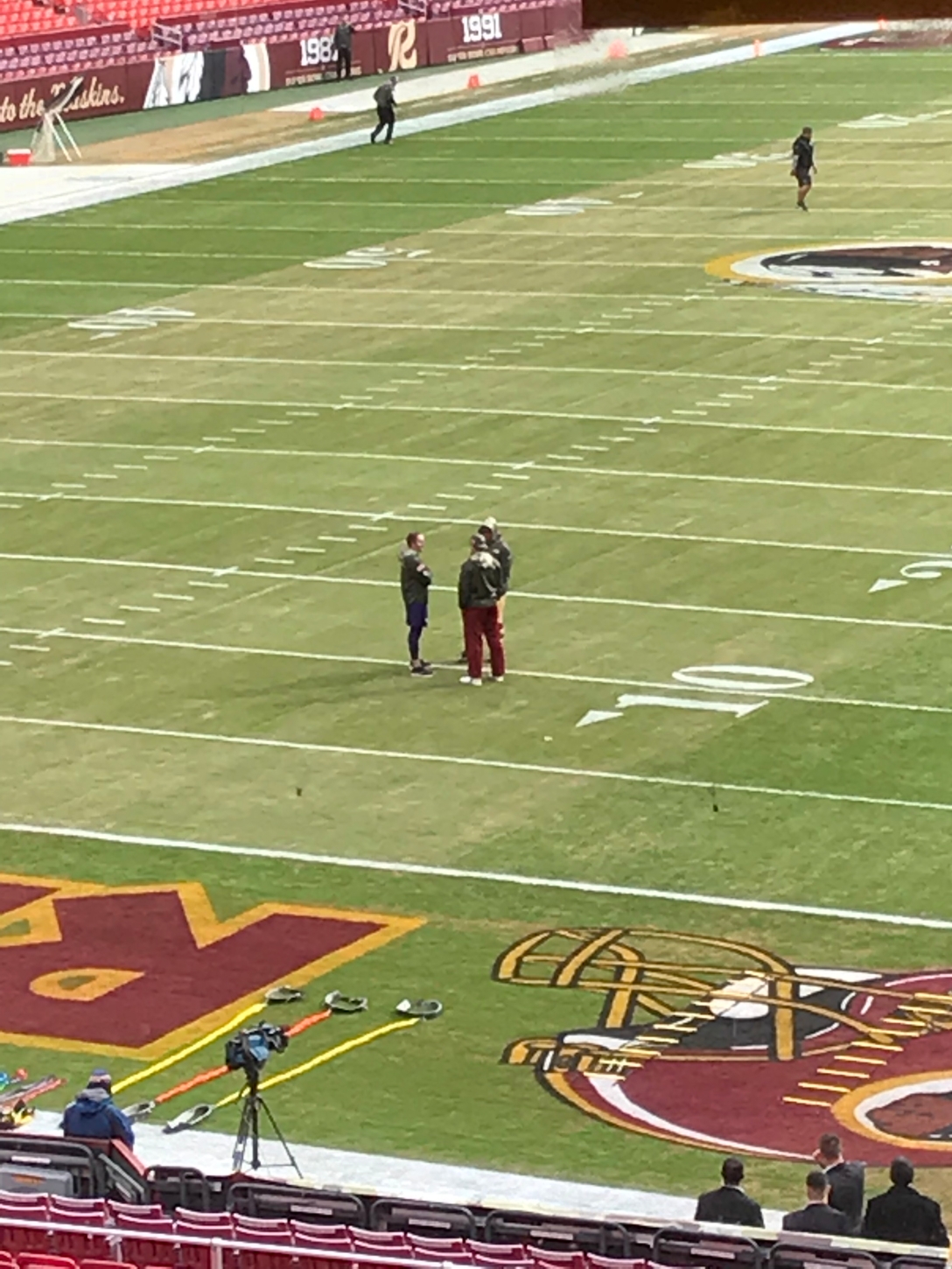 Week 10 of the 2017-2018 season is upon us. The Washington Redskins will take the field here in Landover, Maryland in just a few short hours to take on the Minnesota Vikings. The DTC crew is live from FedEx field with 5 quick thoughts you need to know before kickoff at 1:00pm eastern. 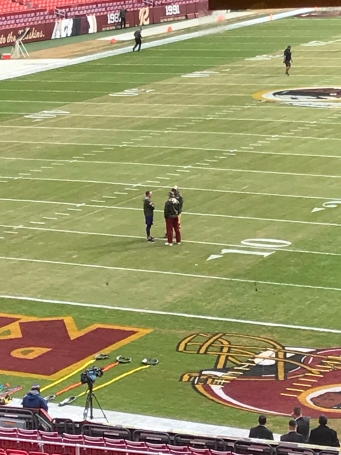