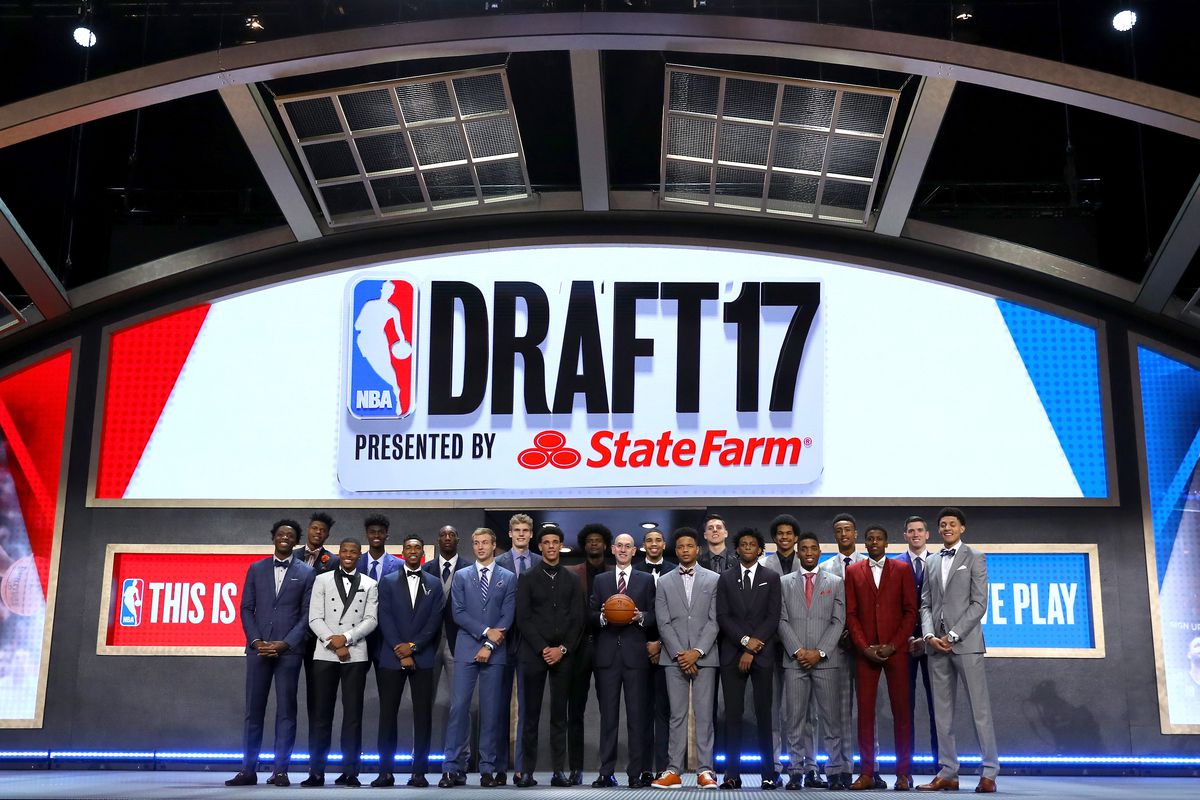 Lonzo Ball is a Laker! Magic is doing big things in LaLaLand… and with that the 2017 NBA Draft is underway with no shortage of storylines! Steve, LP, and Joe are watching and chatting in real-time about the draft picks as they are confirmed and breaking down the plethora of trade rumors too! Be warned, Steve gets heated when his fan-hood is challenged and LP attempts to force the trio into discussing the Wizards (a team with no picks AGAIN this year) while Joe opens the show with a conspiracy theory he believes to be true.. which it might be.. why have the last 48 hours been more interesting in the NBA as opposed to the last 48 days? Tune in and find out! (photo credit: Mike Stobe/Getty Images)