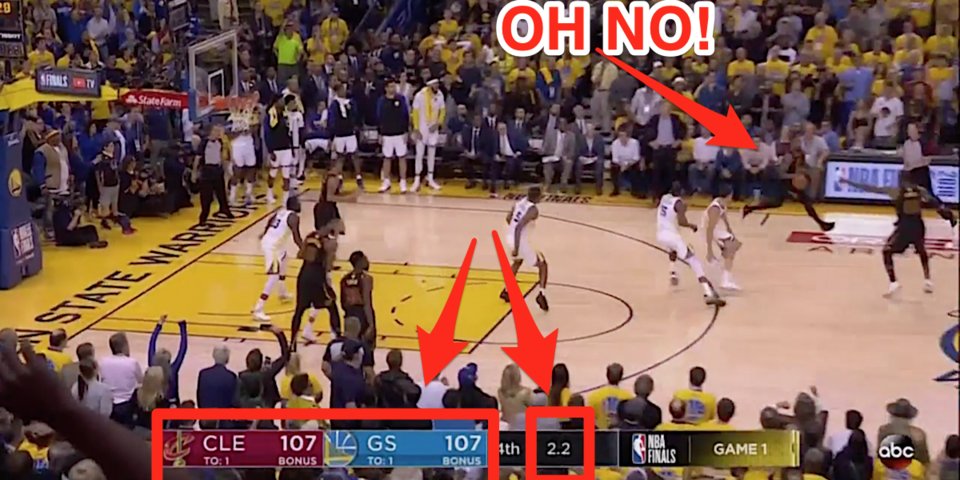 Well, that was awkward… Lebron has 51 points, JR Smith can’t read, victory to the Warriors, and they may win this series in three games! There are no words to describe the actions and lack of awareness displayed by JR Smith.. only meme’s (ThxTwitter). Kevin Love showed he still has fight in him, but ultimately the Cavs came up short in overtime. The Warriors had stunning performances from their studs and look in command of the series. LP, Canada, and Joe breakdown game one and discuss adjustments both teams should look to make before game two and figure out how and what to do with JR Smith because his situation is terrible. + Mo Salah cleared for the World Cup, Twitter burn accounts, and a random Mystics schedule update.